Let’s learn how 5G and blockchain need each other for success! 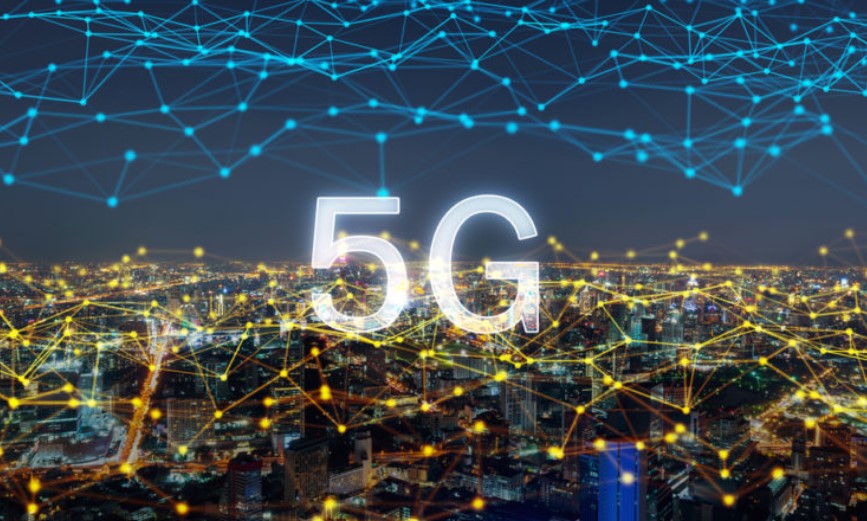 Apple announced that it will release 5G phones this fall. That sounds exciting but remember 5G speeds use a different technology called millimeter wave technology.  This is a shorter wavelength but doesn’t travel as far.   The estimate I heard for Manhattan alone, instead of building 100 antennas for 4GLE you have to build 5,000 to 20,000 5G antennas.  That is a lot of infrastructure!

This puts Apple and every other handset manufacturer at the mercy of companies such as Verizon, AT&T, and T-Mobile.  Given the amount of infrastructure required, it will take a while before true 5G arrives.

Why do I bring this up?  For 5G to be successful in many situations, it needs a partner, and that partner is Blockchain.

If your 5G phone fails or acts up because it gets hacked, that is an annoyance.  If your autonomous driving vehicle or the equipment in your factory acts up because of data issues or hacking, it can be catastrophic.  Here are how the two will partner together.

As I mentioned above, if the sensors in your factory get hacked, that can be disastrous for your business.  Not only can it ruin production, but injury or death could result.

I can say the same for autonomous vehicles.  Information transfer has to be impervious to hacking or serious consequences could occur.  Blockchain solutions are being developed between automakers and IBM to provide solutions.

There is also an initiative called MOBI– Mobility Open Blockchain Initiative to provide solutions.  After they develop these solutions for autonomous vehicles, there will be a trickle-down effect for equipment on the factory floor.

Imagine knowing for sure where your coffee beans came from.  What would it be like seeing a picture of the pasture where the cow that delivered milk lives?  Amazon is working on its blockchain.  As blockchain technology becomes more prevalent, adoption will increase for specific uses because of rapid iteration.

Besides the factory floor, there are other uses for blockchain in automating business processes.  Imagine acceptance of goods at a port in Ireland using blockchain and smart contracts.  Payments can happen immediately because of 5G and blockchain.  No more waiting for months to get paid while your product sits on a dock to be accepted by customs officials.

Another benefactor is the sensors and cobots being deployed because of Industry 4.0 and increased automation brought about by COVID19.  Besides the initial investment companies also want to ensure these systems can’t be hacked and the data remains secure.  Although these are being deployed at a rapid clip, their usage will increase even faster when information transfer is more secure due to blockchain technology!