One of the key elements on my American Lean Weekday podcast is the weekly interviews that I conduct with companies on their Lean Journey.  These companies are from various industries and are all sizes.  I have interviewed leaders from family-owned businesses to multi-national organizations.  You can find the podcast here.  It is episode one hundred and seven of the American Lean Weekday podcast. 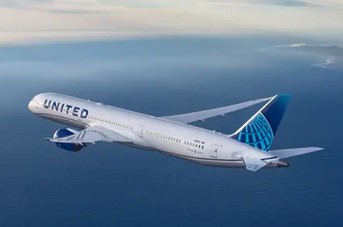 Larry Reece was in the original wave of 3500 mechanics trained by United in Lean methodologies.  The training occurred over 18 months.  Since Lean made sense to him he volunteered to be on the Core team.

The core team branched out to other areas where the maintenance activities were occurring and provided training and coaching for other mechanics.  Larry was fortunate he was able to train hundreds of employees in Lean and later Six Sigma Green Belt training.

These are some key points taken from my interview with Larry Reece retired airline mechanic.

As always, it is an honor to serve you and I hope that you and your company are getting better every day!