Key enablers of Smart Manufacturing include:

Augmented reality (AR) is not a pretend world like many Virtual Reality worlds are, but it is an aid that provides computer-generated images to enhance our real reality.  These enhancements can take the form of graphics, sounds, or tactile feedback.

Imagine that you are a mechanic for a mining company operating in severe conditions.  Your task is to conduct maintenance as quickly given the severe conditions.  If you had AR glasses on, as you approached the piece of equipment the oil filter location would appear on your glasses with a diagram of the correct tool to use to remove it.  As you remove the oil filter the glasses move you through each step in the process. 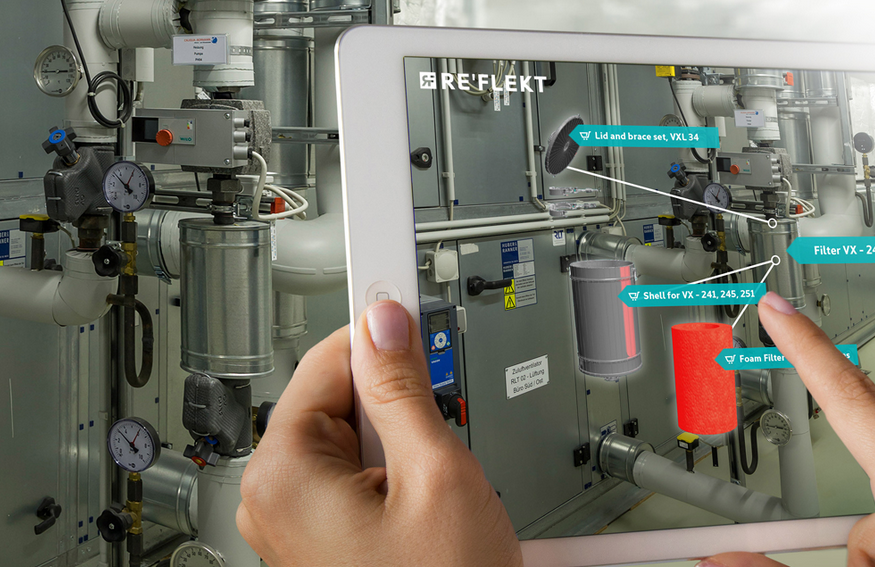 A second type is triggered by using a QR code to trigger an augmented view when it reads the QR code. This is referred to as marker-based augmented reality.

Markerless augmented reality is GPS based AR and is something that you are probably familiar with. It provides information based upon your location using your smartphone and helps you navigate within your surroundings. Most smartphone GPS systems provide this option.

The fourth augmented reality is called Projection Based Augmented Reality.   Like it sounds, it projects an image onto a surface.  It understands the human interaction that occurs by differentiating between the expected image with a disturbed image from human interaction.  I can remember being in a restaurant several years ago and a patron was using a projection-based keyboard that looked like a laser attached to their Ipad.  It was very cool.

As always it is an honor to serve you and I hope you and your company are getting better every day!