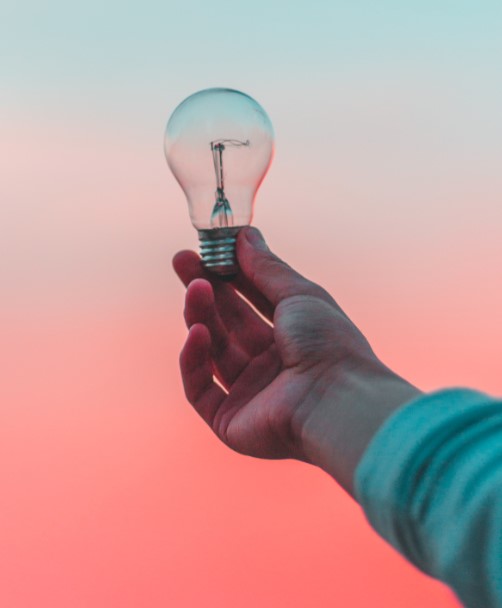 I’ve begun this entire intrapreneur series because some companies have to pivot because of COVID19, and I want to add value to their journey.  Some companies are more prepared to pivot to new products and services than others.

These are items to test and see if you have a culture of innovation.

As you develop your intrapreneurial teams, it’s important to ensure they are cross-functional and diverse.  They need to have representation from all areas of the business.  This is important for several reasons.  If you leave it up to just engineers, you will end up with an over complex offering.  On the flip side, if you leave it up to the creatives you might end up with a product that can’t be produced.

Using cross-functional teams from the start will ensure your offering will be more realistic, able to be produced and will be supported internally.  Your ability to come up with an MVP- the minimal viable product will be quicker.

Along with using cross-functional teams, it’s important to ensure the teams are empowered to make their own decisions.  If teams have to ask for permission to try things, to spend money, conduct market research and hear no you’re done with intrapreneurs.

If they were running their own business, they would decide on their own.  Give them a budget and the freedom to act to the best of their ability.  Guide if they request it, but allow them to make their own decisions.

Allow your teams to have discretionary time to work on their projects or brainstorm together.  You never know when they might come up with a post-it note idea.

When you unleash your intrapreneurs, it’s important to focus them on the future.  Developing products for current times will be too late.  While I realize it’s impossible to have a crystal ball, especially in today’s world, but have your teams brainstorm what’s needed five years out.

That is the slogan for Arrow Electronics.  They are focusing on five years out and your teams should too.  Realize that IIoT and connected devices will be the norm in the future.

As always, it is an honor to serve you, and I hope that you and your company are getting better every day!