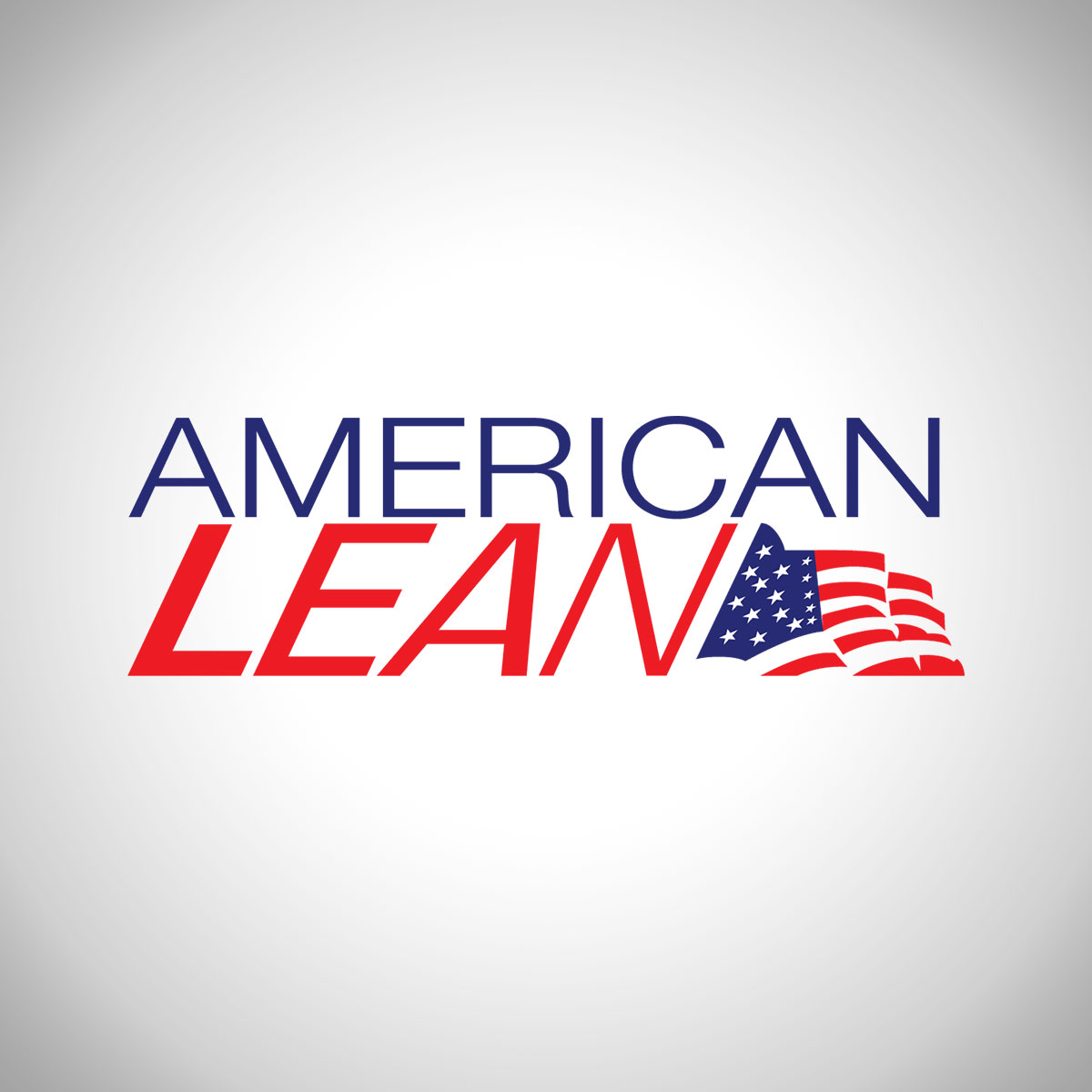 As we approach the Fourth of July- America’s Independence Day, I want to reflect on why I chose the name American Lean for my business and American Lean weekday for my podcast.  It is very personal for me.

When I was an Industrial Engineering co-op student at Huffy bicycle in Celina, Ohio we hired Arthur Anderson (now Accenture) to come and provide some consulting for us.  At the end of their time there, they presented their report-out and suggested that we embrace this new manufacturing methodology being used in Japan called Lean manufacturing.

This was the late 1980’s.  There wasn’t much information regarding Lean and Dr. Womack was completing his research in Japan.  The machine that changed the world- his book was not published yet.  It wouldn’t come out until 1990.  The Goal was published in 1984 but it didn’t specifically mention Lean.  It was about the Theory of Constraints.

Here we were in the middle of Ohio in a union shop being told that the reason Japanese plants were implementing Lean is that they were smarter than us.  Really, that is what we were told.  That was like waving a red flag in front of a bull.

I can remember the Industrial Engineering manager coming back from the presentation just livid.  He was upset about two things.

But, we did hear them.  They suggested that we use focused factories.  Instead of being departmentally focused you align everything required to build a bike into smaller factories.  Including each line having its own paint line, which was not feasible.

They suggested that we use kanban and pull systems to minimize WIP.  This is great except Huffy had been around since the 60’s and had a piece-rate goal and paid people more the more product they produced.  Which of course, drives up inventory.

At the management level, they worked through many of these issues with the Union.  At the Industrial engineering level where I was, we focused on developing welding cells.  We deployed kanban squares to control the amount of WIP coming from the area that made rims for the bikes.  We had every square inch of the facility in Autocad- Version 1.   BTW, if you had to regenerate the whole factory with everything in it, it took 45 minutes.

Why did I go through this long backstory?  Because we didn’t use the Japanese language as we were making improvements.  We had cells, we had pull systems, we used mistake-proofing.

My hope is that American Lean Consulting can help 1000 companies a year.  Admittedly, we are a long way from that.  The reason for American Lean is that we don’t use confusing terms.   Also, it really isn’t part of my DNA.  I learned how to transform companies without confusing lingo.  I want American manufacturing companies to improve their global competitiveness!  I don’t want any barriers to the adoption of Lean principles that I know can help any size company in any industry

I know, I’ve been in most industries.  I’ve worked with companies from the size of Procter & Gamble to family-owned machine shops.  I’ve learned from every one of them.

Here’s to America.  We are far from perfect as a country, but like implementing Lean, my hope on this Fourth of July, we can get a little bit better every day.  Enjoy time with family and friends and be safe!